Congratulations to our 2014 Festival Winners

The Boy and the Bus

Judge Reinhold has been seen in over seventy-five motion picture and television roles and enjoys a 25-year relationship with an international audience of all ages. His many films include STRIPES, the multi-generational hit, FAST TIMES AT RIDGEMONT HIGH, RUTHLESS PEOPLE, and Disney’s hit Christmas franchise, THE SANTA CLAUSE 1,2,3. Paramount Pictures’ BEVERLY HILLS COP 1, 2, 3 have played continually internationally over the past 25 years, making Judge a familiar presence worldwide. His cumulative box office ranks him the 50th highest grossing actor of all time according to the-movie-times.com, and both FAST TIMES and BEVERLY HILLS COP were voted by the American Film Institute as two of the “Top 100 American Comedies.” He received an Emmy nomination for his performance as “The Close Talker” on Seinfeld and both his guest star appearance in Seinfeld and Arrested Development received two of the highest ratings on both series. Click here to see Judge’s interview with Matt Crossett of Inside Durango TV.

In 2013, he was inducted in to the National Cowboy & Western Heritage Museum’s Hall of Great Western Performers. Throughout his 30-year career he’s won numerous awards, including several First Americans in the Arts awards and the 2009 Santa Fe Film Festival Lifetime Achievement Award. Click here to watch Matt Crossett’s interview with Wes Studi during the 2014 Festival.

As our festival comes to an end, join us for our 2021 Durango Independent Film Festival Awards Ceremony, this Saturday at 5 p.m. MT at https://t.co/tfnKGegaQs 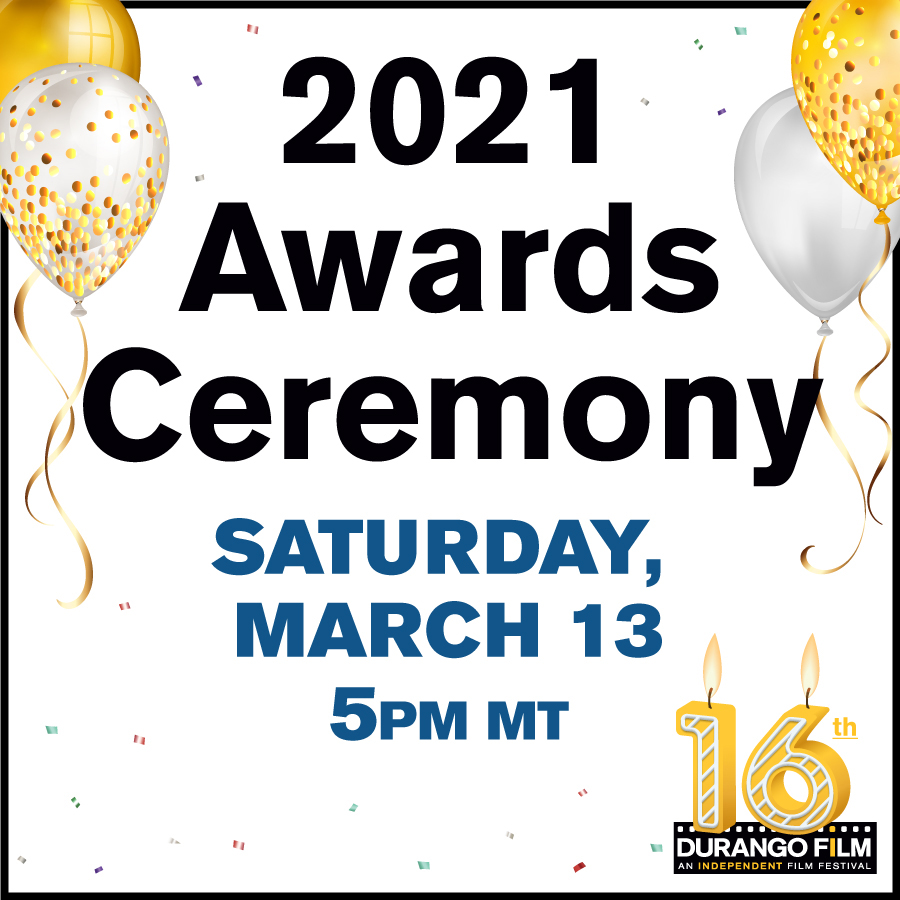 There is nothing more beneficial for the soul than spending time beneath the canopy of a living forest. The Japanese call it Shinrin-Yoku – forest bathing.
“Shinrin-Yoku” is screening in the 2021 Durango Independent Film Festival, now through March 12.
https://t.co/OOyvLZP6SW

Join us for the fourth Coffee Talk of our 2021 festival, focusing on Native Cinema, at 9 a.m. MT Wednesday morning.
Join our Zoom at https://t.co/6u3vqUZzd4 https://t.co/OoAhFQari0 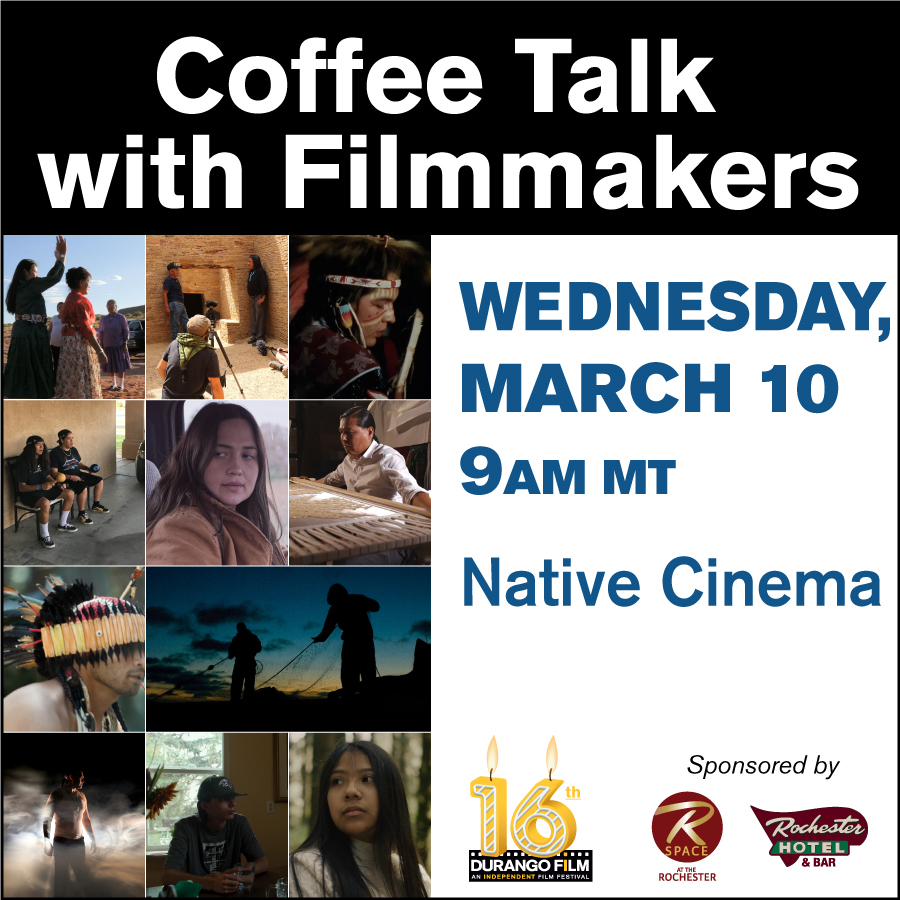