THE COFFEE TALK WITH FILMMAKERS & FILMMAKER PANELS
ARE FREE AND OPEN TO THE PUBLIC.

Saturday, March 5 | 3pm
PROFILES OF INDEPENDENT FILM: DAVID DIBBLE
Durango Arts Center | Festival pass required or buy your ticket at the door
Join Festival Programming Director Cornelius Hurley as he sits down with Director David Dibble for an in-depth look into his extensive body of work, which began when he was just a young lad. Featuring David’s work on festival trailers, including our own, music videos, commercials, and short films, including his newest film shot in Silverton, Colorado Rocks 4 Sale!

PANEL: BLOODY SUNDAY: STORIES FROM THE FRONT LINES OF FILMMAKING | 11am
It seems straightforward; have an idea, write a script, gather a few friends, a little money and a camera, and make your movie. Then the process of filmmaking kicks in, and often the best intentions turn toward the road less traveled or a pathway to hell. The filmmakers of this panel share their heartfelt and hilarious behind the scenes stories of what it really takes to make a movie from start to finish. Bloody Marys may be required to numb the pain and are on the menu. Bloody Marys provided by Honey House Distillery.

PANEL: DOCUMENTING ACTION ON FILM | 12:15pm
This panel will feature the adventurous filmmaker who capture action sports on film, and craft compelling stories based on the real events they capture with their cameras and artistic visions. 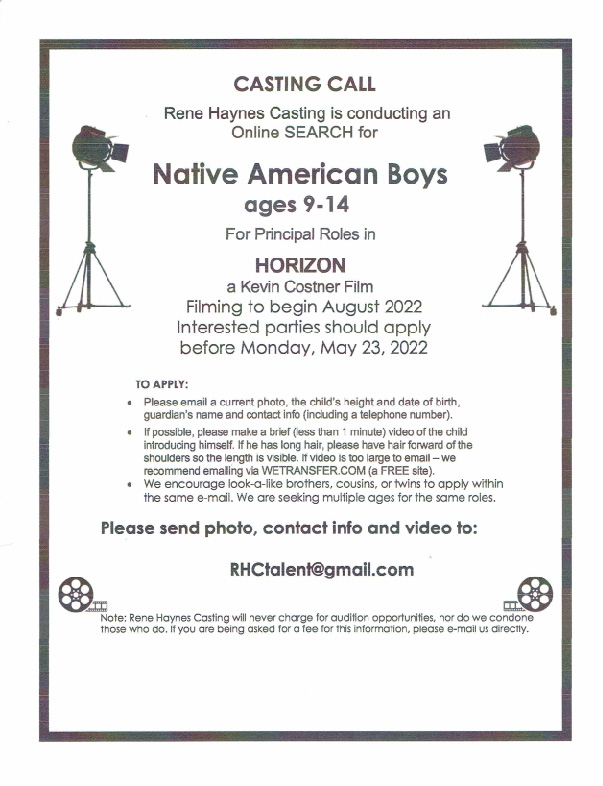 “Marvelous and the Black Hole” won the Best Narrative Feature Audience Award at our festival this year. Check it out! https://t.co/fkwJRQIPQg

MARVELOUS AND THE BLACK HOLE is out now in select theaters and available to rent or buy On Demand and Digital! Watch tonight! ✨ https://t.co/ScoSJkpuyv https://t.co/zu4KHwWGtS

The winners of the Juried and Audience Awards of the 2022 Durango Independent Film Festival are available now at https://t.co/YQv9W04Woj. https://t.co/wEYJ7GUb9m 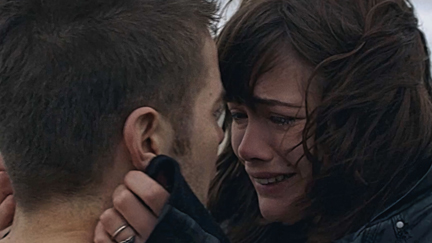