A DON’T MISS FOR FALL

Join us each fall as filmgoers in Durango, Bayfield and Cortez unite with audiences in cities spanning six continents to view and judge the work of the next generation of filmmakers from around the world when the Oscar Qualifying Manhattan Short Film Festival is presented by Durango Film. Films come from countries around the globe.

These short films will not only entertain a global audience but will be judged by our local audience as well. Cinema goers will become instant film critics as they will be handed a ballot upon entry that allows them to vote for Best Film and Best Actor. Votes are sent through to Manhattan Short HQ with the winner announced at ManhattanShort.com.

Past finalists have achieved the ultimate in recognition by being nominated and even winning Oscars in the short film category.  Manhattan Short is known as a breeding ground for the next big thing in film.

don’t miss any of our special events! 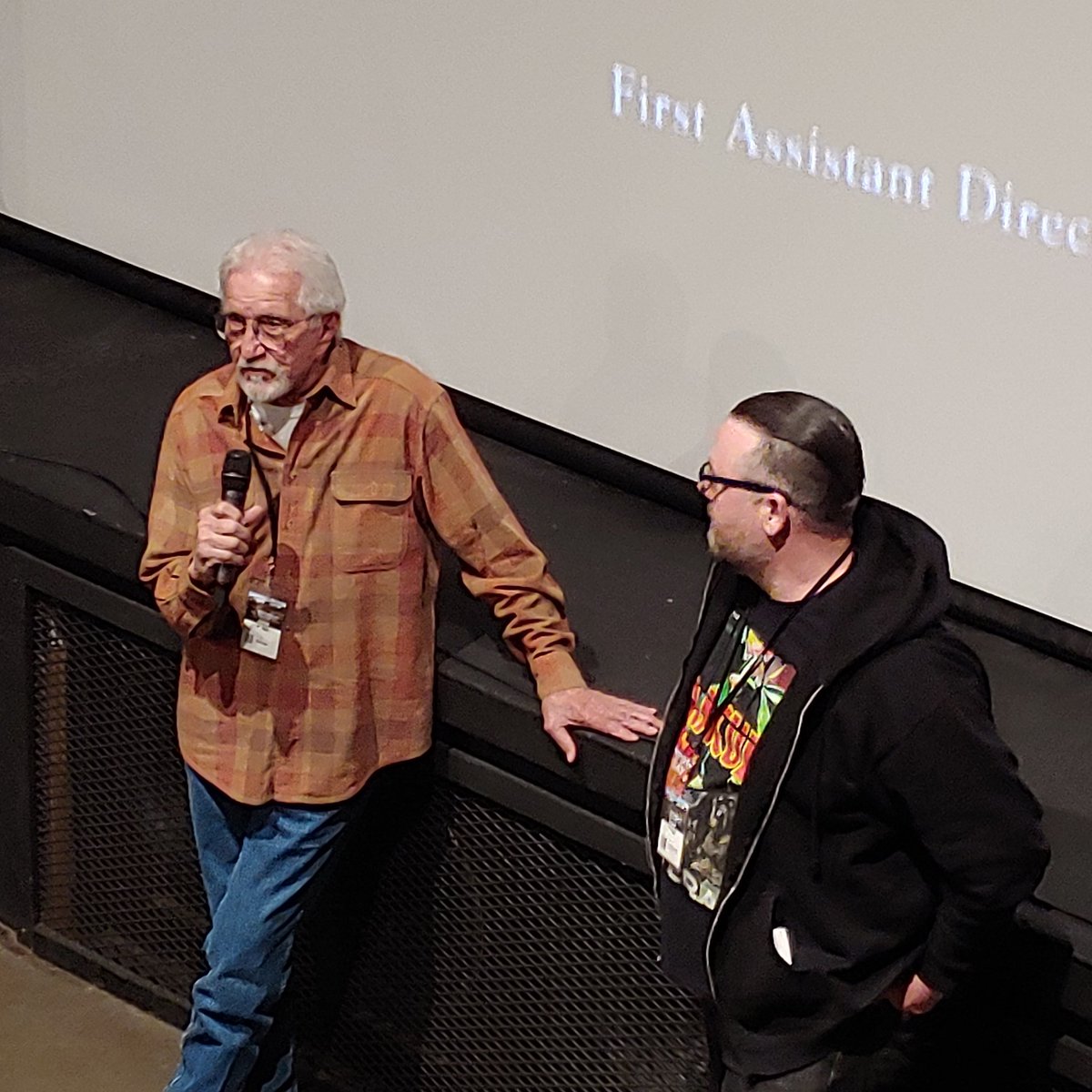 Join us tonight at our Meet the Filmmakers Party at 5 p.m. at the Irish Embassy Underground, 900 Main Ave.
#DIFF2020 #DurangoFilm https://t.co/GV1n5s48Is 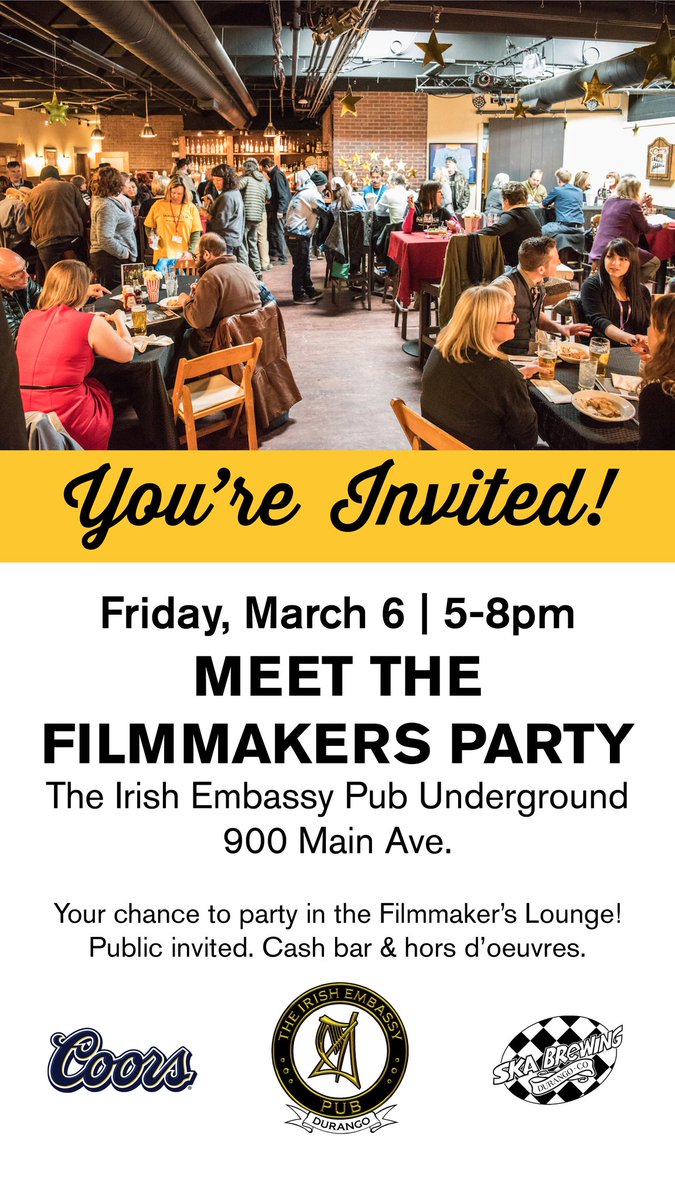 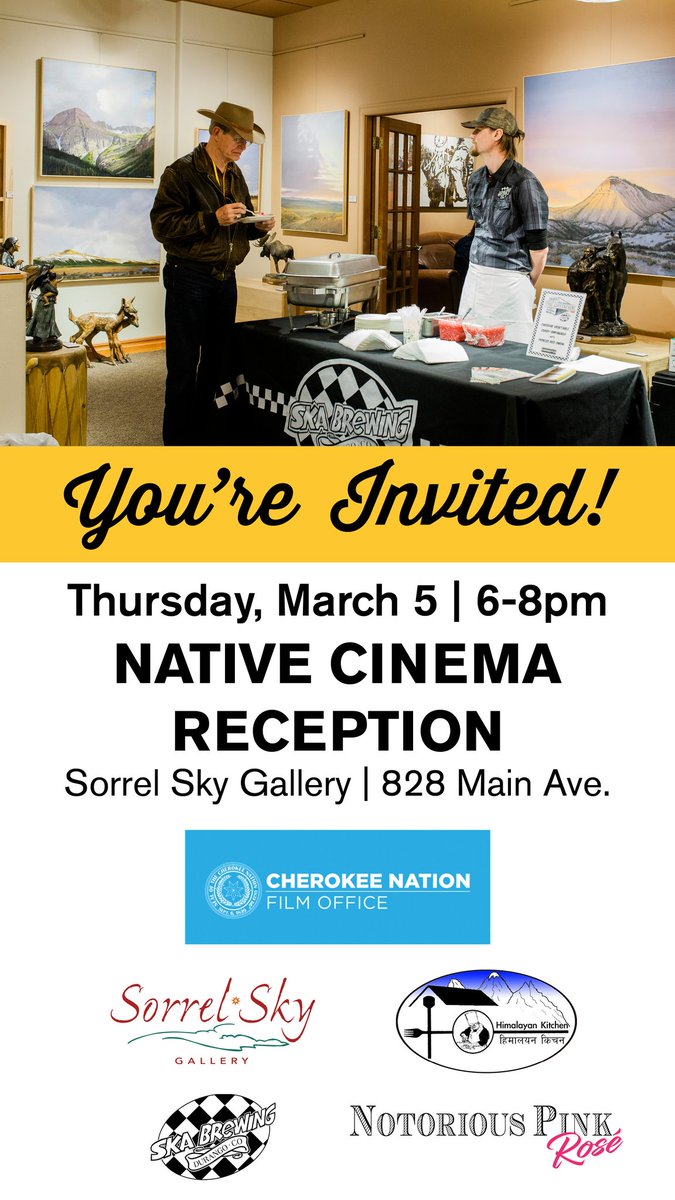