Make a contribution to the 2021 Durango Independent Film Festival

Your contribution makes a difference

Thank you for being a part of the success of Durango Film, an independent film festival. We are celebrating our sixteenth year of film festival excellence, and are here today thanks to you.

Your continued support helps us move Durango Film forward into the 2021 festival as we:

The cause is one you support:  The future work of Durango Film! 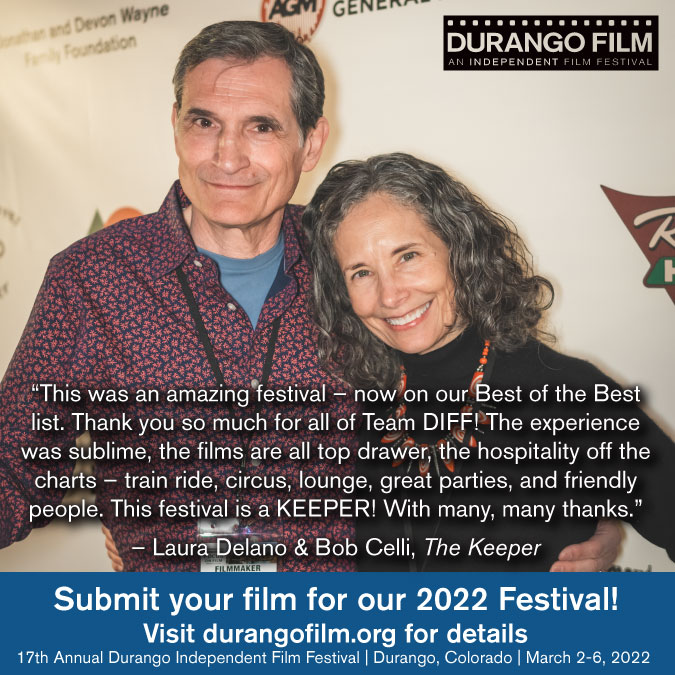 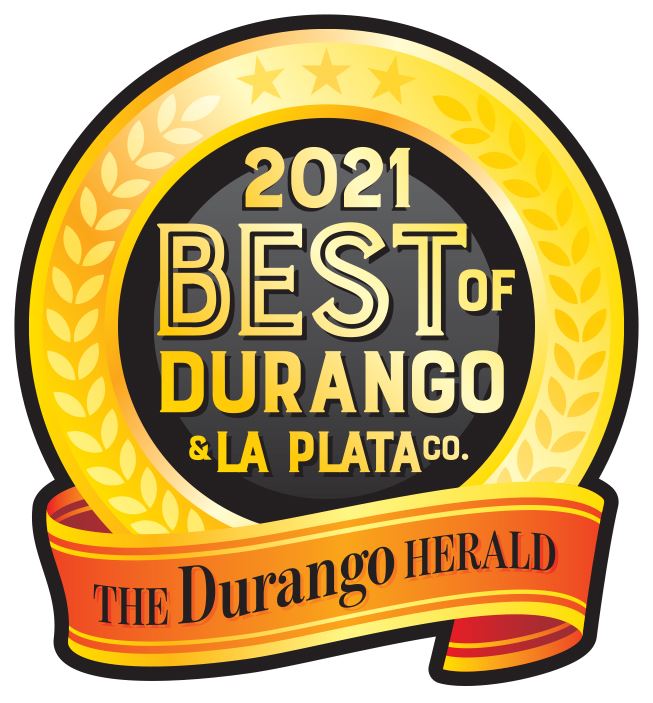 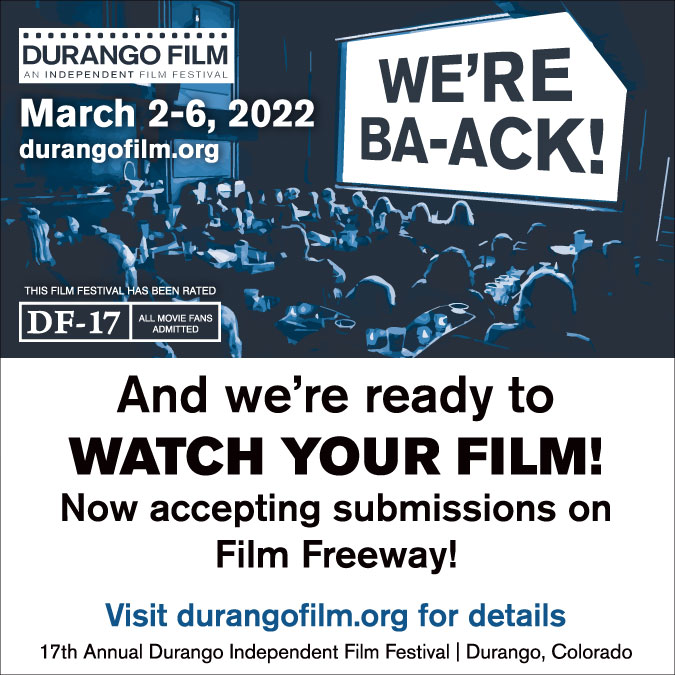